This week’s assignment – creating a narrative centered around one or multiple objects, is a perfect opportunity for me to extend my Museum of Plastic Age (MPA) project by adding an artifact to it. This blog post is an investigation into a specific artifact of my choice in terms of what stories future anthropologists may tell about it. Later I will make it into a short educational film to be shown in MPA.

The rules (I made up) for adding an artifact to MPA

Object of My Choice: 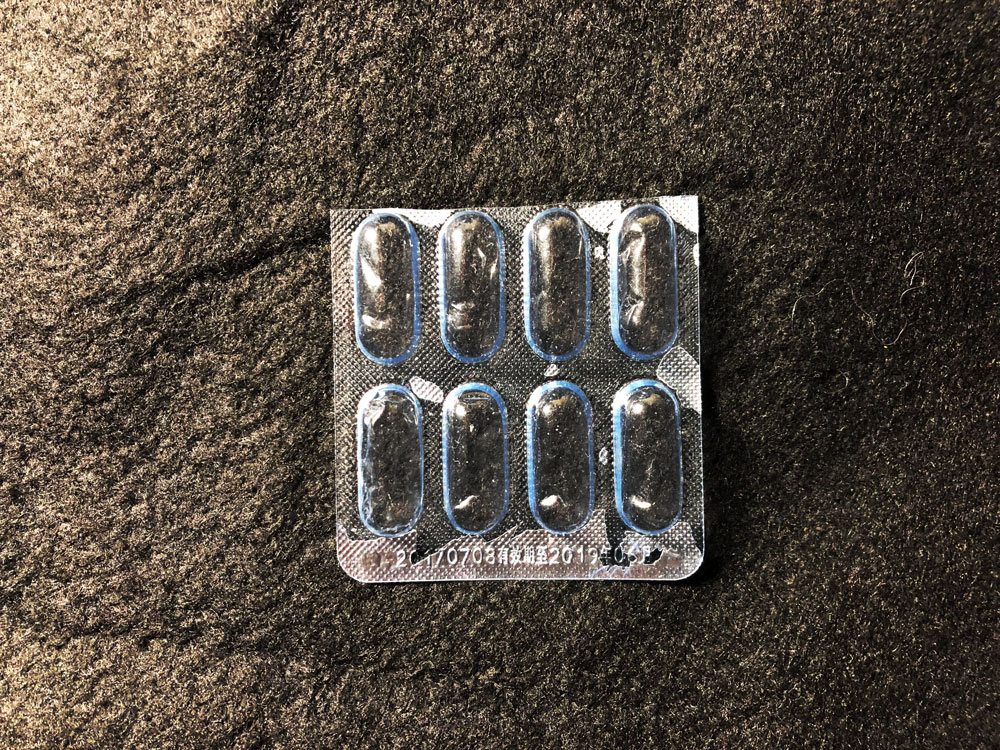 Naming: The reference for  “The Plastic Empty” comes from Arkady and Boris Strugatsky’s science fiction novel Roadside Picnic, in which there is a mysterious alien artifact called “Empty”. Though the 35th century future anthropologists will lose almost all of our online data due to the blackout (a major event that will happen before the 3000s), they will find some of our paper records, including the Strugatsky novel. They will be fascinated by it and will study it intensely to find traces of human life back in the 20th and 21st centuries. They will have a hard time figuring out which parts of the novel is science fiction and which parts are based on real life.

Assumptions (made by future anthropologists):