Carrie Sijia Wang is a New York-based artist, designer and educator making work inspired by bureaucratic processes, standardized tests, and hidden systems. Combining art, technology, and research, she uses digital interface, human-machine interaction, computer synthesized voice, and generative text to explore the hidden systems between the real and the fictional, the rational and the absurd. Her work has taken the forms of live performance, video art, and playable experience positioned between a game and a test.

In her multimedia performance—The System, she created a fake government department that tests candidates’ ability to generate system-compliant content. She is also the creator behind ALEX, a fictional artificial intelligence HR manager that uses gamification as a subtle tool of control in the workplace.

Wang is a Year 8 member of NEW INC, 2021 Pioneer Works resident, 2020 Mozilla Creative Media Award recipient, and 2019 research fellow at the Interactive Telecommunications Program (ITP) at New York University. Her work has been shown with venues including the Onassis Foundation, ACM SIGGRAPH, New York Transit Museum, Ujazdowski Castle Centre for Contemporary Art, A.I.R. Gallery, New York Live Arts, and CultureHub. She holds a BFA from the School of the Art Institute of Chicago and an MPS from NYU. She is teaching at NYU as an Adjunct Professor. 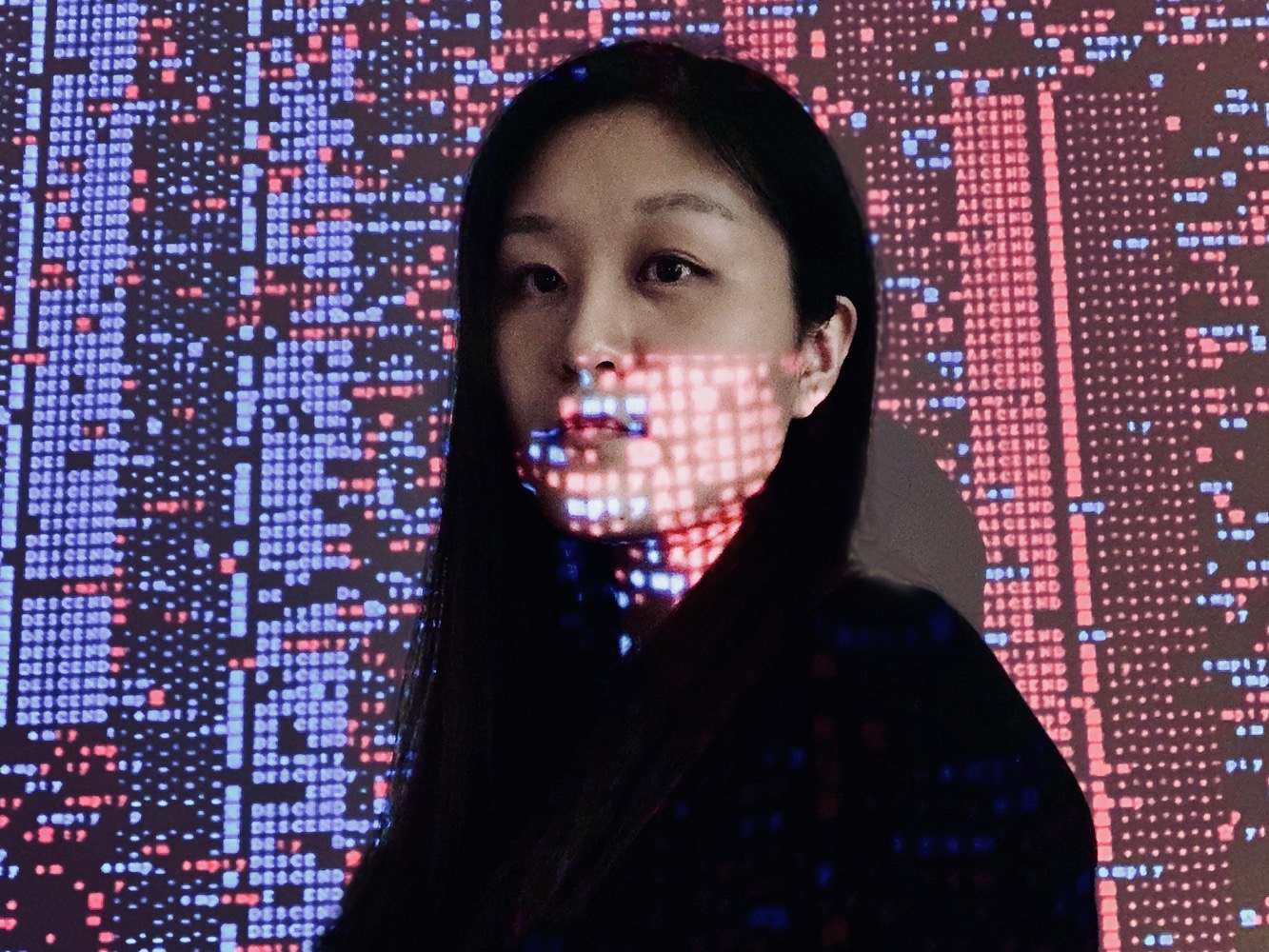