My first Unreal project is inspired by Naeem Mohaiemen’s 2017 film “Tripoli Cancelled”. The film follows the routine of a man stranded in an abandoned airport. In the film there is a scene in which the protagonist slowly walks from the far end of an aircraft’s wing towards the camera. It is such a beautiful shot. 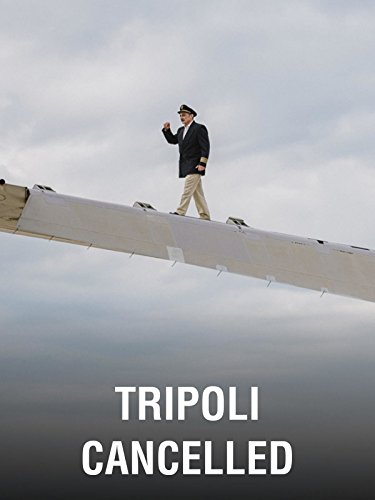 I am inspired to create a sketch in Unreal with an environment that is vast and serene, with only one character slowing walking towards the camera. I used fuse to create my character, uploaded her to Mixamo for animation. I also downloaded an airplane model from Poly.

The main issue I’m having is the quality of the rendered video. The water and airplane look ok, but the character is still blurry, even after I set it to be “cinematic” quality.